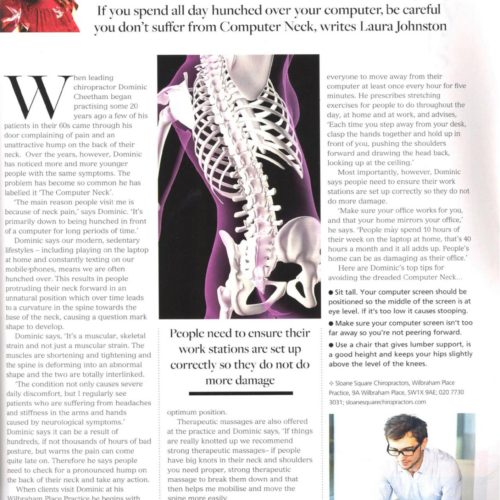 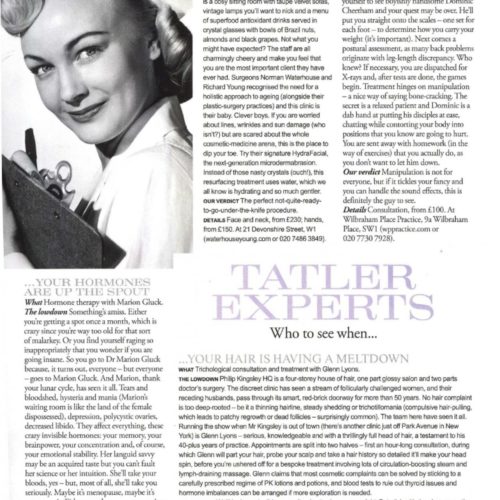 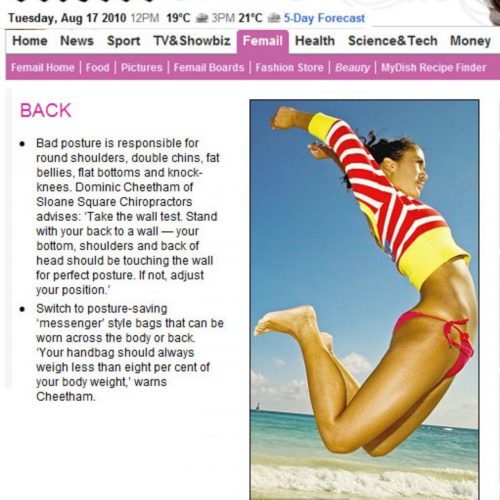 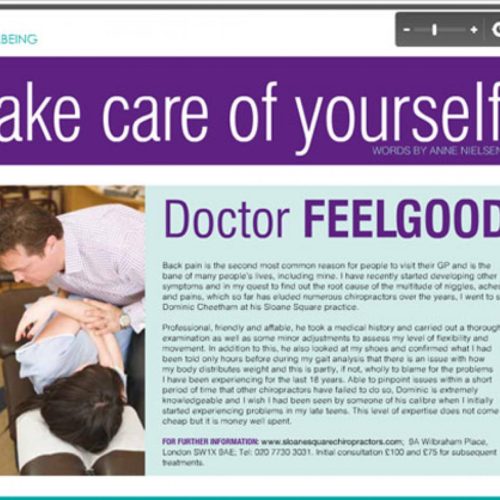 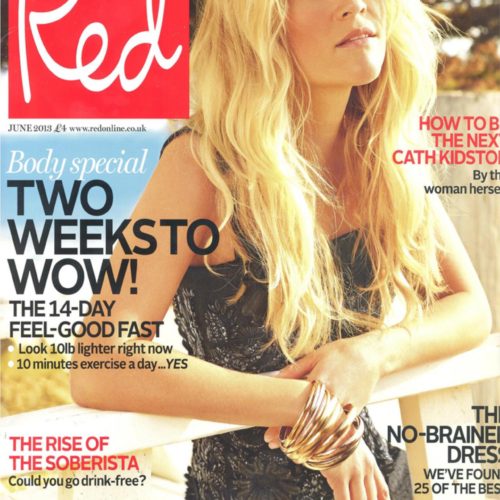 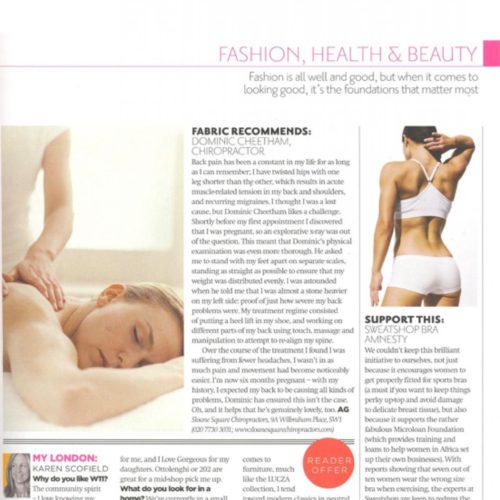 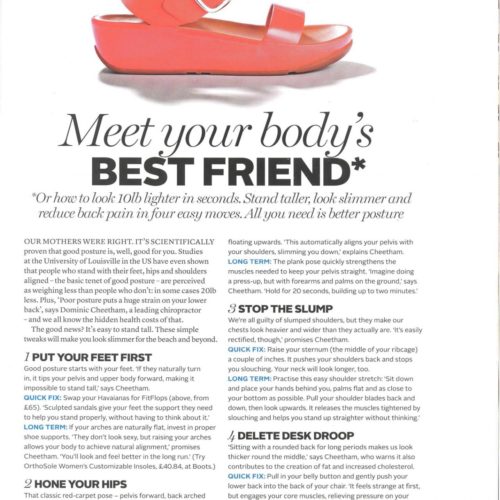 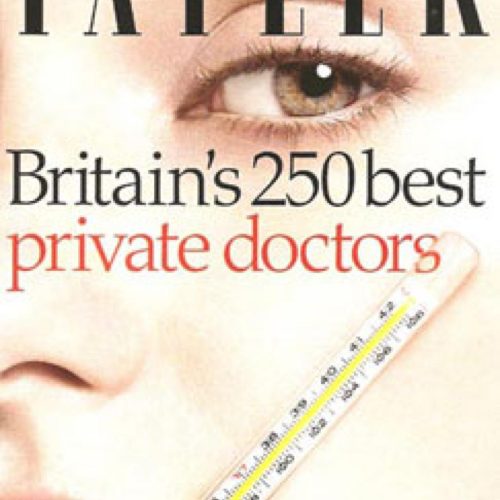 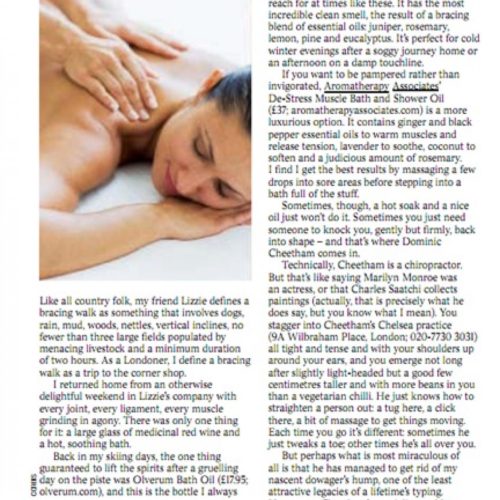 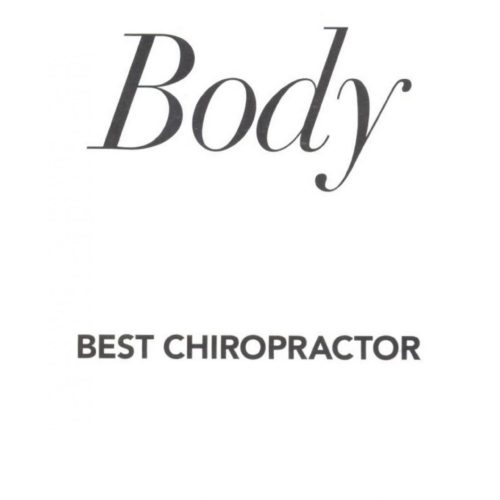 Times: “How to unknot shoulders” November 2011

OK Health Magazine: “How to improve your posture” October 2011

Country and Town House Magazine: “Back to life” September 2011

Mail Online 17th of August 2010: The ingenious tricks beauty gurus use to keep themselves looking great by Michelle O’Connor.

YOU Magazine: “Don’t be left holding the bag”

Request an appointment with one of our Chiropractors.

Sloane Square Chiropractors is part of the Wilbraham Place Practice… 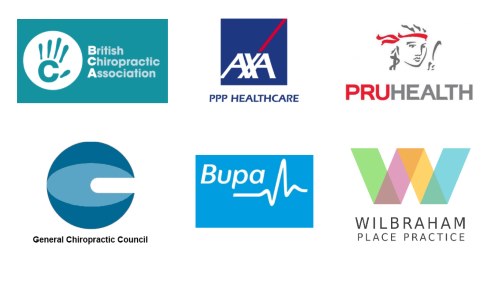